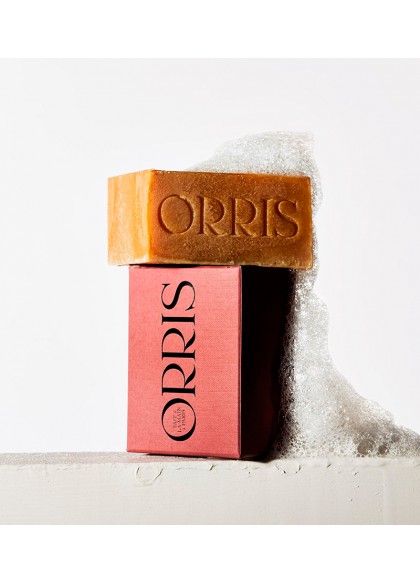 LE NOMADE artisanal botanical soap is an ode to hunter-gatherers as well as pastoral nomads and travellers, such as the Berbère peoples of North Africa, many of whom migrate by following the cyclical patterns of grazing livestock. The strong woody smells of Cedarwood and Cypress transport your senses to the desert landscapes of the Atlas Mountains. Turmeric, with its antioxidant and anti-inflammatory compounds, works to combat dry, dull and eczema / psoriasis prone skin while Sheep’s Milk provides gentle hydration.

No customer reviews for the moment. 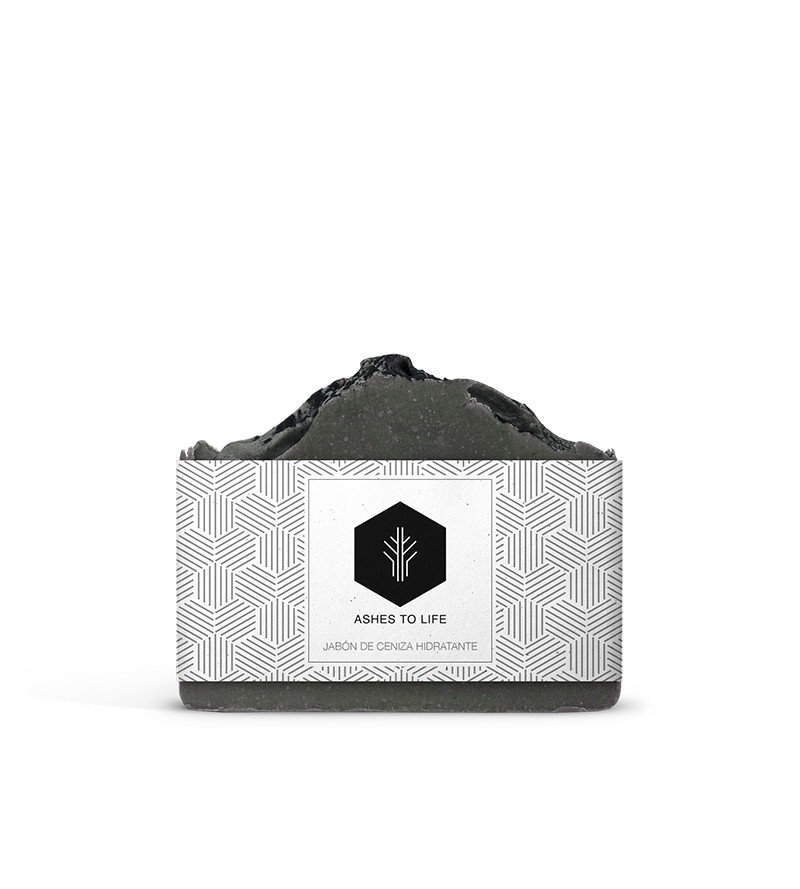 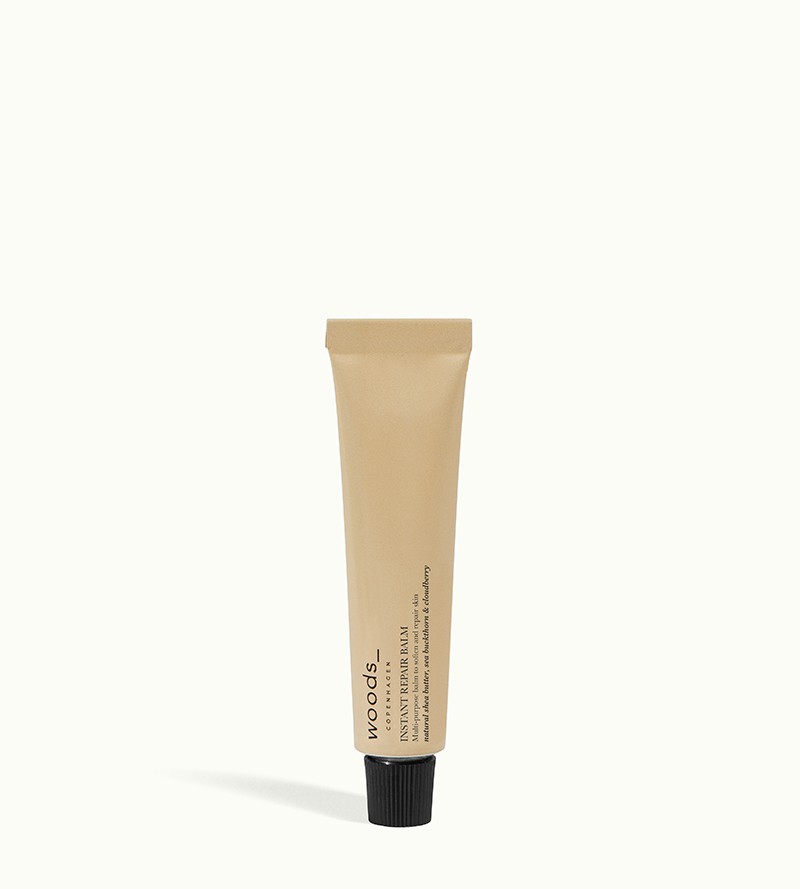 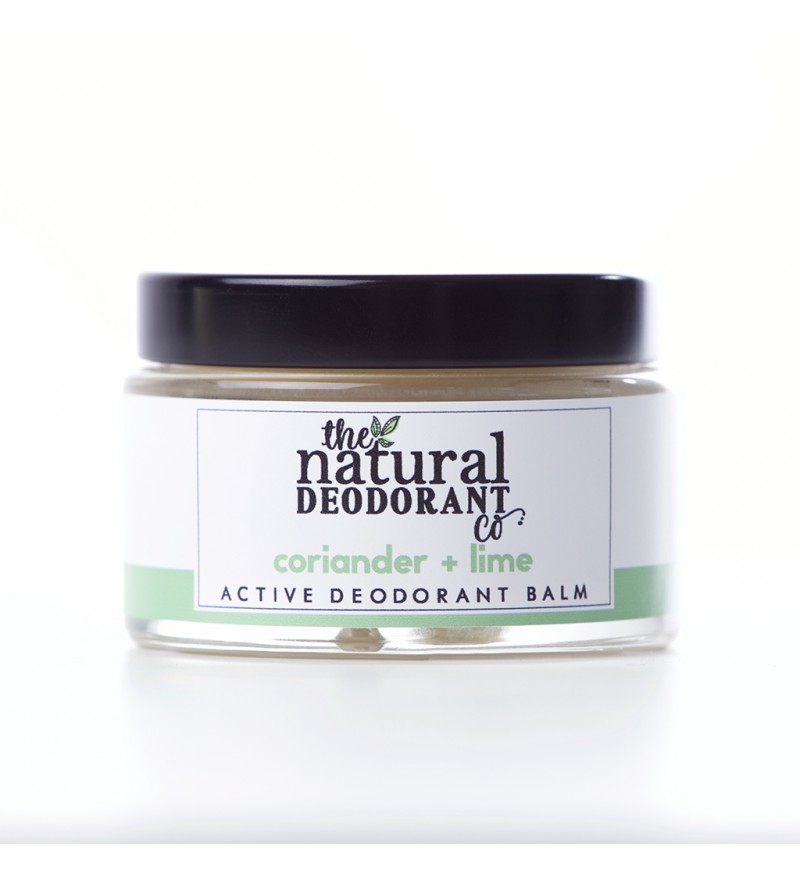 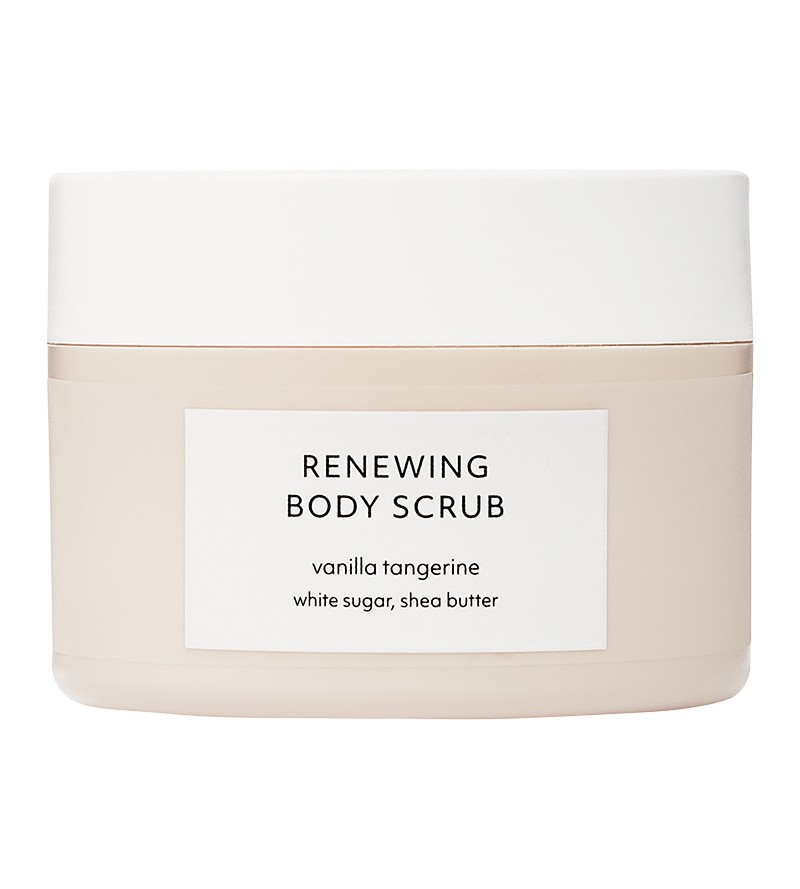